Don’t Tell Me to Calm Down 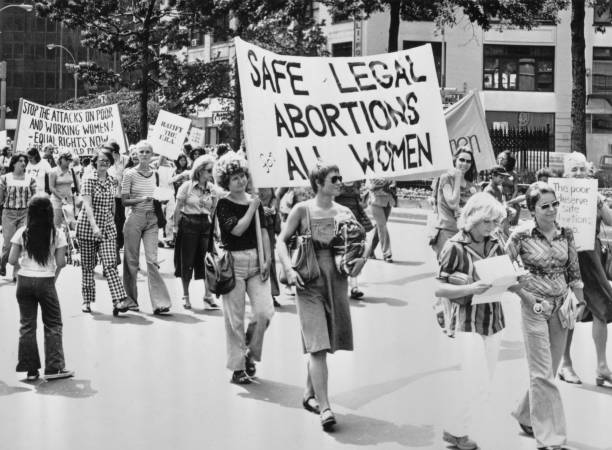 (From June 24, 2022, in response to SCOTUS’ monumental and highly controversial decision to overturn Roe v. Wade)

I’ve said it before…My intention as a yoga teacher is to practice and inspire authenticity and full self-expression. Because all of us have the right – and sometimes we need the encouragement – to be more fully who we are. Yoga means union. In effect, living yoga means living in harmony; authentically – living our lives so that what we think, feel, say and do are one. According to Mahatma Gandhi, this formula also results in happiness.

To that end, I will share that I’m one of the one-in-four women in the United States who have had or will have an abortion.[1] Without regret, without guilt, and without any lingering psychological or health effects. An unintended pregnancy in my early 20s while I was in a committed relationship and using not-fool-proof birth control led to this outcome.

It certainly was an emotional moment in my life, and it wasn’t something I wanted to shout from the rooftops at the time, but it feels important now to speak this unequivocal truth: I could have found financial support; I could have taken a major detour in my life to become a mother, but I did not want to. And I am sooooo thankful that at that time I lived in an America where I – and not the government – decided whether I stayed pregnant or not.

I’m shocked, furious and heartsick over today’s SCOTUS decision. But we the people still have the power – to vote, to march, to rally, to demand, to donate, to make phone calls to senators and send postcards to citizens, to inspire every person we know who is numb or complacent to wake up and vote. Yoga is union. If you care, please join me in using your voice to say what matters to you.