I AM NOT A SUPERCHICKEN 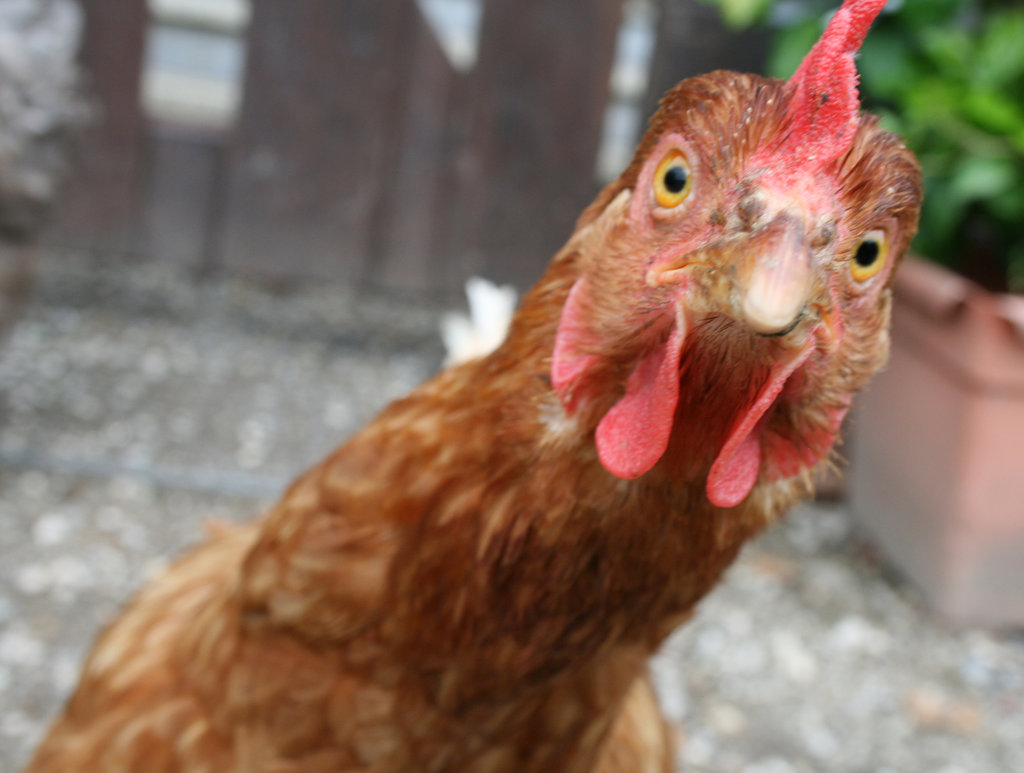 On a fabulous TED Radio Hour called The Meaning of Work, Margaret Heffernan challenges the supposedly indisputable principle of “getting ahead” and suggests that we may be going about this all wrong: Superchickens may not be the answer after all.

I am not a Superchicken. I love being part of a team. Given a choice I’d much rather work with others than on my own. It’s more fun; I’m more creative; I feel more energized; and the results are better.

In my theatre days I was always an ensemble player. I adored rehearsal periods – four weeks shut up in a room with a group of dynamic, interesting, curious people creating something that has never existed before. In my early days at Kripalu as a yoga intern I didn’t complain about the ridiculously long hours that Jovinna, Roger and I spent working because it didn’t feel like work. I didn’t even care that I was essentially working for room and board. I was part of a group of like-minded souls on a mission together.

I was not then, am not now, and likely will never be a Superchicken.

Superchickens are the superstars. In the United States, in general, we have structured our institutions and businesses to cultivate and cater to Superchickens. The belief has been that if we give them the resources, power and incentive to succeed they will inspire and lead the rest of us and together we will create the most productive organizations, the most industrious companies, the most fruitful outcomes imaginable. Hence, trickle-down economics. Hence, the push to produce Superkids whose pathway to Harvard and CEO-hood begins at five years old.

What we know now is that trickle-down economics does not work. It creates a 1% who work really hard to protect what they’ve got. And Superkids seem to end up, increasingly, suffering from severe anxiety, depression and drugs.

In her TED Talk, Margaret Heffernan looks at research done by Wiliam Muir who used chickens to study productivity. Muir compared two flocks. One was your Average Joe flock of chickens. He just left them alone. With the second flock, he created Superchickens by choosing the superior producers and weeding out the others, again and again. After six generations he compared the flocks. The Average Joes were doing great – healthy, plump, laying oodles of eggs. The Superchickens, conversely, were barely alive and all but three had pecked each other to death.

For the last 50 years, Heffernan says, most businesses have been structured following the Superchicken model – Identify the best and the brightest and help them win. Institute Performance Management Systems to let employees know how they rank and communicate to everyone that they’re doing their best when they’re “on top”.

But in this model one person’s success depends upon another’s failure. We’ve seen this result in rising fees paid to the top tier; a loss of the middle class; a growing chasm between the haves and have nots; anger; disenfranchisement; disillusion; and an increase in violence, anxiety, depression and suicide. Our flock, as a whole, is not thriving.

And yet it appears to be the system that’s largely promoted in this country still – arguably now more than ever. It’s a model born of the fear that says “There’s not enough to go around, so I better get mine. I can’t take care of you and me, so I’ll protect what I’ve got as best I can. You do the same, and good luck to you.”

And despite what convention may say, this – research shows – is how the most successful and productive organizations operate. They are not places where Superchickens reign. They are places where people work together as a team and where they feel safe enough to fail, to challenge, to argue, and to raise others up.

This is where I want to live, to work and to play. As part of a great thriving flock.

Happy First Day of Summer. Happy Longest Day of the Year. Today, may we all bring out the best in someone else and in ourselves.