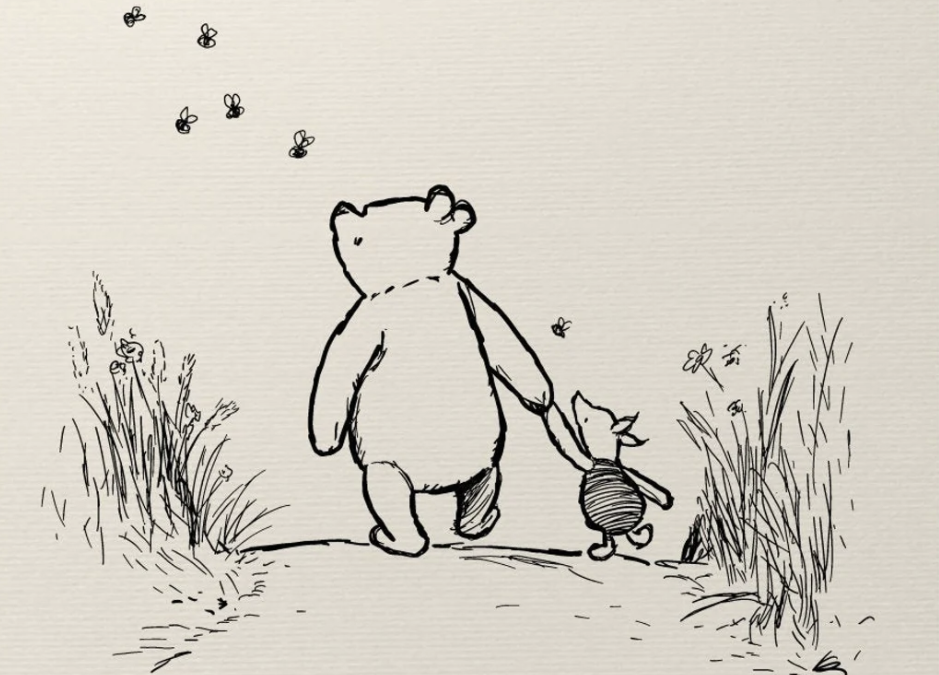 Dharma: Purpose. True calling. Right path. Dharma is a word with numerous meanings and connotations: Duty. Virtue. Universal law. It’s an important concept in Hinduism and Buddhism, as well as in other religions. Dharma appears in the 6000-year-old Vedas, the 3000-year-old Upanishads and Bhagavad-Gita, as well as the 2000-year-old Yoga Sutras. When I think of dharma, I think of living in harmony, being in alignment, a sense of oneness, living one’s inevitable truth. At various moments, perhaps you’ve found yourself fixated on your own dharma – discerning it, inquiring into it, attempting to live it more fully. I know I have. Many times – those periods usually accompanied by tears, struggle, doubt and confusion.

And then there’s this moment.

Perhaps more than at any other time in my life, I feel clearly that I am in my dharma. And there’s nothing lofty about it. My dharma is to show up. My dharma for the last twenty months has been – and continues to be – being where I say I’m going to be.

At the very beginning of the pandemic, I decided to try to be of use by offering online yoga and dance. More than a year and a half and well over 300 classes later, I’m as surprised as anyone that we’re still here, that I’m still here, online. I found a calling in consistency – in the simple act of showing up, at the same time, four days a week, week after week after week.

I’m not sharing this to pat myself on the back or to ask for a medal or to make it more than it is. Rather, its undramatic simplicity is what I find so moving and so startling. I always expected that “living my dharma” would be more glamorous – that it would come with bells and whistles, an impressive title or relocation to an exotic destination. Instead, it’s just this: Show up. Be there. Consistently. Commit. Follow through.

I have no grand visions for my life at this moment, no sense of a ‘great destiny’ that awaits me. Instead, I find I’m quite fulfilled by this practice of showing up. It’s deeply satisfying and hugely humbling. Dharma, as it turns out, doesn’t need to be complicated, doesn’t require turning oneself inside out, doesn’t mean hearing the voices of angels. Sometimes, I guess, it’s just clear that one is where one is supposed to be, doing what one needs to be doing – for others and for oneself. Sometimes there doesn’t need to be drama in our dharma.