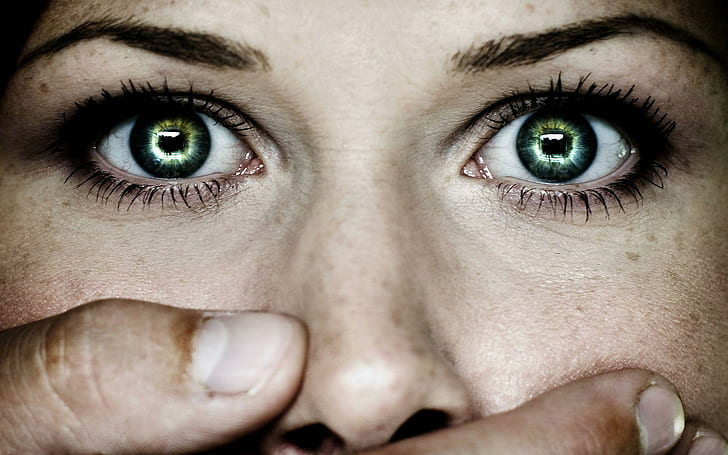 “Speak your truth.” It sounds straightforward enough. Not usually easy, though. Any number of things hold us back. Fear of rejection. Fear of confrontation. Fear it may make things worse. Fear of regret. Essentially…fear. It’s always fear of something. And, so, we maintain the status quo. We make do with a less-than-satisfying situation or an untenable one. We swallow our feelings, we push them down, we ignore them, we distract ourselves. Until, perhaps, we can’t any longer. Until the pain of our current situation is more intolerable than the prospect of experiencing our worst fears.

It’s surely true that there are times when speaking truth is dangerous, when it could actually imperil us or those around us. But more often than not we convince ourselves that this is the case when it is not. More often than not what happens is that something changes.

I have noticed for myself that the first thing that changes is something within myself. There is more space inside me. I breathe differently. I feel clearer, cleaner. I feel more myself. When that feeling appears I know that it was right to say what I had to say. Whatever the ramifications may be.

When those sensations arise I know that I have heard and attended to a security system of sorts within me: “Something is wrong. Pay attention.” If I don’t respect those alerts they stop coming. If I do listen to them and I have the courage to act on them, to speak my truth, I can feel that my entire organism has practiced bravery one more time and that I am better for it. I also know that it makes it that much easier for me to be brave the next time. And the more times I act bravely the more I become a brave person. I become a person who people trust because she tells the truth. I become a person that I respect because I have integrity. I become a person who makes choices that serve her highest good.

There are many examples of leaders who choose not to speak truth. They fear the consequences of doing so. What they have forgotten is that every time they don’t speak truth it becomes that much easier to not speak truth the next time. And then the space inside them grows small. And it’s harder for them to breathe. And there is no clarity. And people don’t trust them. And they don’t respect themselves. And they become people weak people who make bad choices.

It can be hard to speak the truth. It does take courage and it does take practice. But in those moments when we fear what will come of speaking out, we should remember that the ramifications of NOT speaking are usually far, far worse.

In this time when truth itself feels more and more in peril, may we each practice acting bravely, for ourselves, and for one another.

Thank you for being on the journey with me,
Jurian