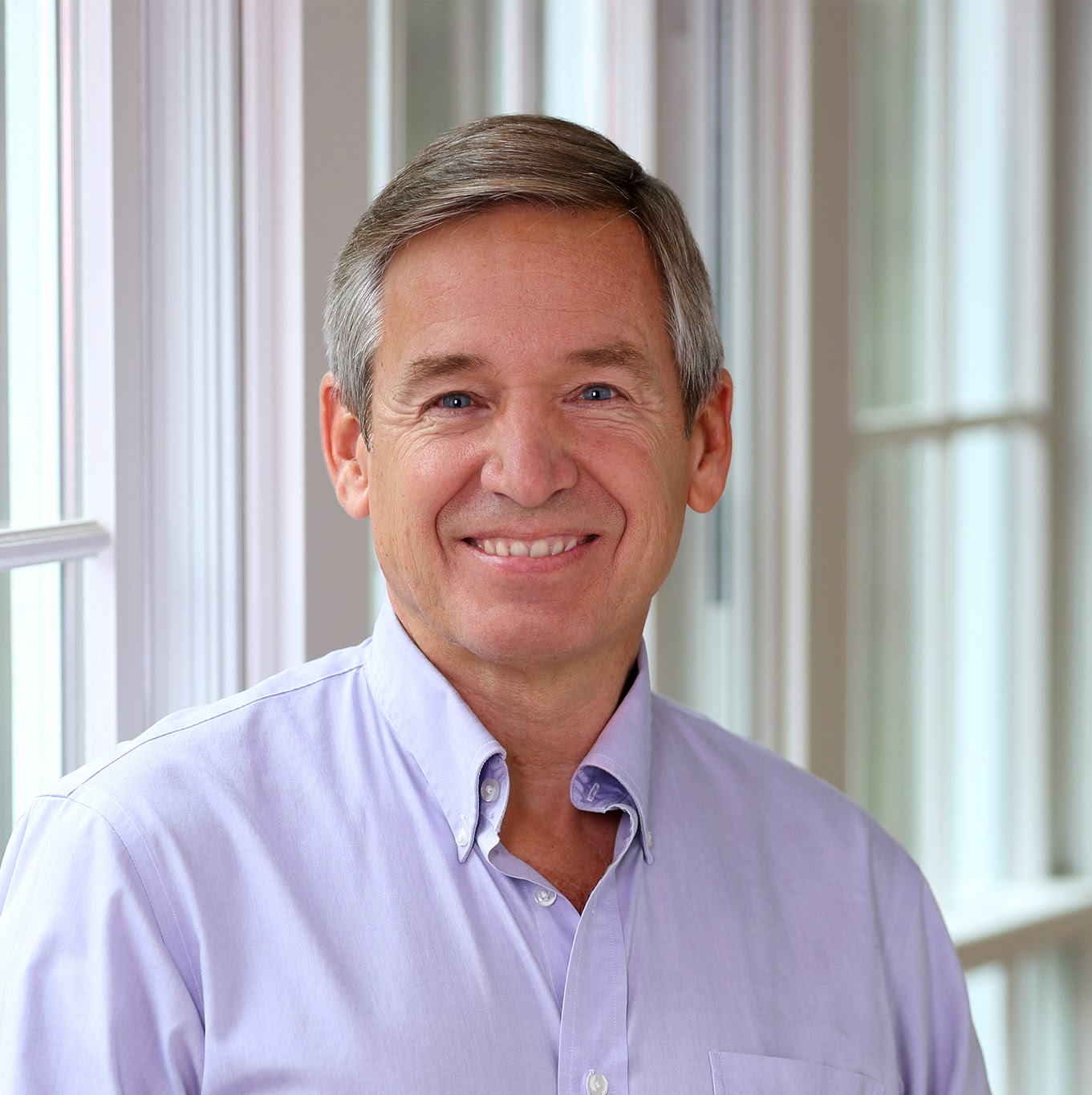 My intro to yoga was a week of ‘yoga on the beach’ on Cape Cod a dozen years ago.  I felt fabulous at the end of that week and wanted more. I used Sudha Carolyn Lundeen’s Gentle Kripalu Yoga DVD for many years, too embarrassed to actually attend a yoga class due to my inflexibility and general inability to ‘look right’.

I finally visited Kripalu many years later, took the morning and afternoon offerings of yoga, and was hooked. I returned for a weekend with Jurian and her soul-sister Jovinna Chan. I was enchanted and began doing yoga at a studio near my home in the Boston area, and returned a year later for another weekend with Jurian and Jovinna. Wanting to do more yoga, Kripalu suggested a 4-week Yoga Teacher Training, which initially struck me as absurd, but to my great surprise, began my parallel career of teaching yoga.

My wife and I celebrated my 60th birthday with ‘Jamaica with Jurian’ ? a fantastic retreat that gave me two unforgettable experiences beyond the yoga: swinging on a tire swing into a river with Jurian and others; and arriving late to dinner, with the table full of participants and only one empty seat, next to Jurian, which allowed me my first real 1-on-1 time with her.

Since then, I’ve been on two more international retreats with Jurian (Guatemala and Costa Rica), as well as several other yoga and dance workshops with Jurian and Jovinna.

The expansion to include yoga dance has been a wonderful surprise.  Every day that I’ve been at Kripalu, I’ve done the Noon Dance, which has liberated a long-dormant and -ignored passion for dance. In general, I don’t like dance with structured moves, like waltzing, but I love the free-flowing high-energy unstructured ones. Dancing gets me out of my head, and into my body, with a profound connection with others. It puts me on a real high.

I’ve now done nine events with Jurian (with a tenth imminent!), most of which combine yoga and dance.  I feel like a new person after each ? energized, and in love with life.

When I returned from my second retreat abroad with Jurian (Guatemala, 2016), I wanted to maintain the wonderful vibe I had. This led me to change a number of old habits (like abandoning reading the newspaper daily), and enhance some fairly new ones (like meditation). I also began exploring opportunities to dance near my home, but sadly I’ve never found anything that felt quite the same as those times with Jurian. So I keep coming back…

John van Drie is a Kripalu Yoga Teacher living in North Andover, MA. Look for his classes at Buddhaful Souls in Rowley, MA